Some people want to drive faster when they’re in a red car. Blue light helps others stay alert. Longer periods of darkness during the winter months lead to seasonal affective disorder in some people. While you may have heard similar claims about the effects of different colors on the mind and body, is there any scientific evidence to back them up?

From pink sunsets over the Blue Ridge Mountains to the emerald waters of the French Broad flowing towards an endless sky of white clouds, our world is filled with color. Like smell or sound, the way we perceive color through sight is complex. Light-sensitive cells known as cones in the retina at the back of the eye send signals primarily to an area of ​​the brain known as the visual cortex, where the visual images we see are formed. Other retinal cells respond to light by sending signals primarily to a central region of the brain called the hypothalamus, which is largely responsible for a number of hormones that control many aspects of the body’s self-regulation, including temperature, sleep and hunger. (That’s a very simplified explanation, by the way!)

Before you buy new clothes, paint the walls of your home or office, or serve your next meal, you might want to think about how color can change your mood. According to Gabriela Pichardo, MD, the researchers made the following connections:

Memory: If there’s a lot of red around, you’re more likely to remember negative words. Green, on the other hand, tends to make you hold onto the positives.

Internal clock: Circadian rhythm out of whack? Studies show that blue has the greatest positive effect on the physical, mental, and behavioral patterns you go through every 24 hours. 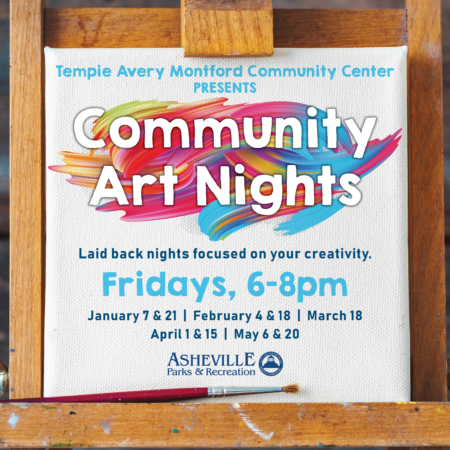 Creativity: Green is the winner again. Scientists have compared it to white, gray, red, and blue, and green has helped people do better with word and picture-based activities. If you want to test the theory, join Asheville Parks and Recreation for Community Access Art Nights twice a month at the Tempie Avery Montford Community Centre.

Appetite: Contrast is key. The more different the color of your food is from the color of the plate it is served on, the less you will serve yourself. In one study, people served about 30% more fettuccini alfredo if it was on a white plate instead of a red one.