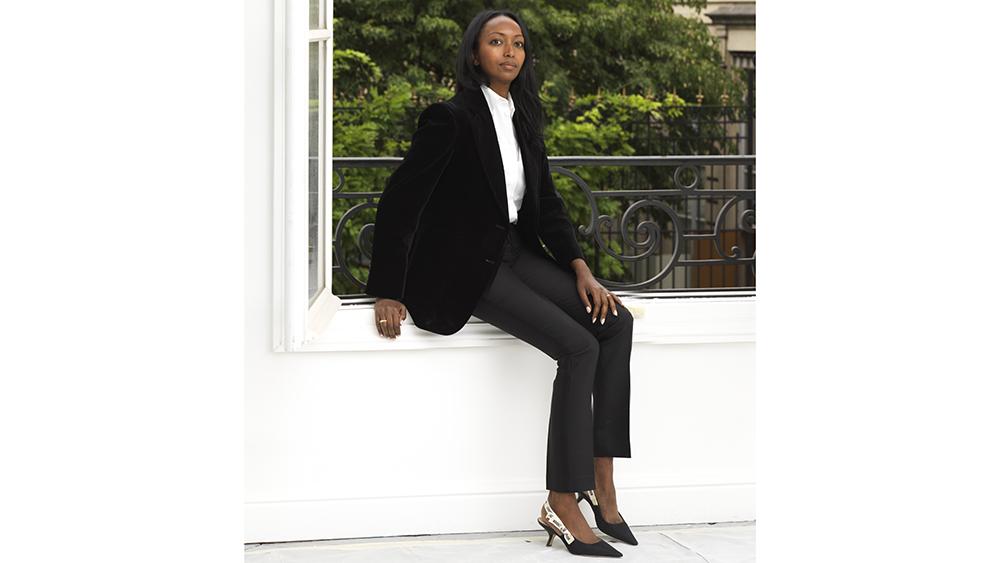 Mariane Ibrahim moved to the United States 11 years ago, frustrated by the fact that despite her native France’s long colonial history in Africa, there was simply no market for contemporary artists in the Diaspora of the United States. continent. “People weren’t really open to the idea of ​​diversity and black artists,” says Ibrahim, who is of Somali descent. “I had to prove them wrong.”

Now after building a gallery in chicago, she is expanding to Paris this month with her artist list-almost all born in Africa or of African descent, including Amoako Boafo, Ayana V. Jackson and Ruby Onyinyechi Amanze. “I am in the intellectual and emotional place to come back to France and introduce them to progressive European collectors,” she says, noting that she sees this as a “personal challenge” to bridge the gap between multiple cultures at this time. of social upheaval.

Courtesy of the artist and the Mariane Ibrahim gallery

France, says Ibrahim, has long preferred traditional African art and “racialized” art to contemporary works from the continent. But the reception of an unprecedented exhibition in 2019 at the Musée d’Orsay, The black model, from Géricault to Matisse, who traced the importance of black figures in the modernization of Western art from the early 19th century to the present day, convinced Ibrahim that the country finally has a new attitude and embraces black talent. (The exhibition, curated by Denise Murrell, originally from the Wallach Art Gallery at Columbia University.)

When hunting for real estate, Ibrahim first considered the Marais – an established gallery district, with Marian Goodman, David Zwirner, and Thaddaeus Ropac among the neighbors – but instead opted for avenue Matignon on the right bank, where his new outpost is one foot, three story space on the same short stretch as Christie’s, Skarstedt, White Cube, Perrotin and the future home of Sotheby’s, further cementing the neighborhood as a contemporary art destination and Paris as as the post-Brexit European capital of choice. 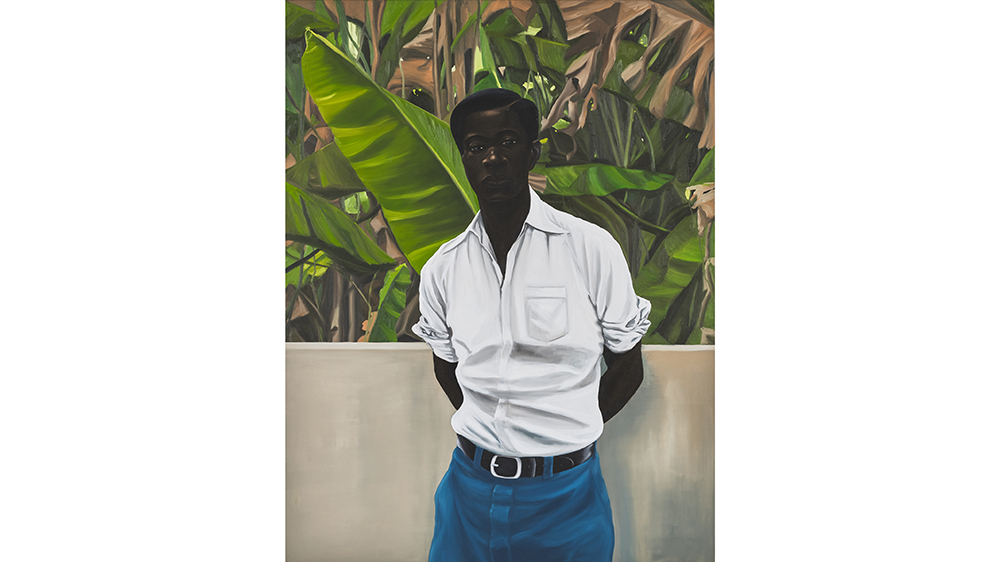 Courtesy of the artist and the Mariane Ibrahim gallery

Ibrahim titled the inaugural exhibition, which opened on September 18, I have two loves, or “I Have Two Loves,” based on Joséphine Baker’s signature song about worshiping both Paris and the United States; each artist will create a pair of works. “I realized that all of our artists have two places in mind, and I also come from two places,” Ibrahim says. “They both have loves that they sail with.”